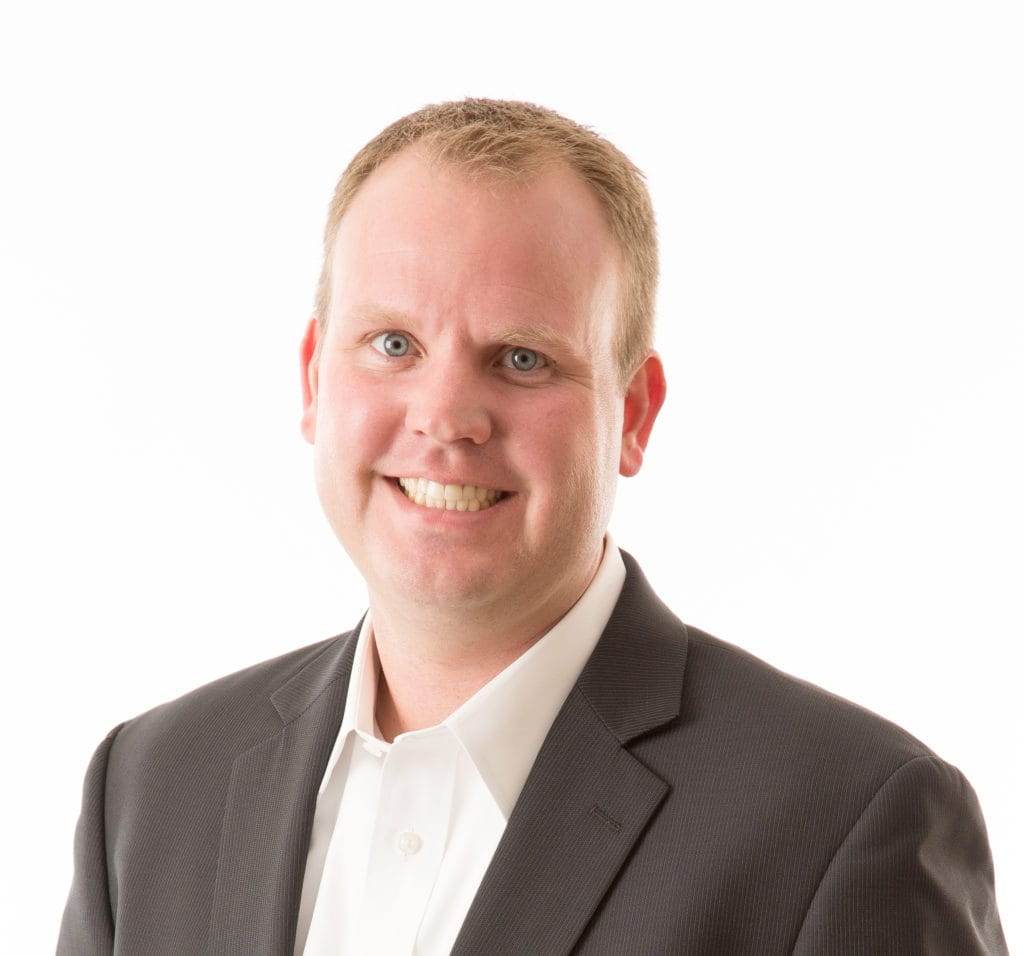 Brian Sauer’s day job involves leading the award-winning mechanical engineering team at Oklahoma City’s Frankfurt-Short-Bruza Associates. It’s a demanding position, and one that wouldn’t leave most individuals a lot of time to mentor the next generation.

Sauer, however, is dedicated to encouraging today’s youth to pursue careers in the fields of science, technology, engineering and math – known as STEM. He spends a considerable amount of time volunteering as a board member, coach, judge, fundraiser, mentor and educator to students across the Oklahoma City metro area.

“The educational and economical importance of (STEM) to Oklahoma’s economy is immeasurable. I see that need reflected in my professional life every day,” Sauer said. “My goal is to pay it forward to the next generation while developing the talent pool that is necessary for the future of my profession.”

Sauer’s community involvement extends past the classroom. He serves on the board of governors for the Oklahoma chapter of American Society of Heating, Refrigerating and Air-Conditioning Engineers, through which he spearheads volunteer initiatives like Rebuilding Together.

Sauer earned his degree in mechanical engineering from the University of Oklahoma in 2003. He worked a couple of years as an engineer in training for the Department of Veterans Affairs before joining the staff at FSB. He was promoted to his current position in 2012. While his work takes him all over the country, it’s a landmark project close to home that brings him the most sense of pride – the Oklahoma state Capitol building.

“I am leading the engineering efforts on the interior rehabilitation,” he said. “We are upgrading the aging infrastructure of the engineering systems to essentially reset the clock on their life span and improve energy efficiencies and maintenance. When our team is finished, the state Capitol building will once again be one of the state’s top tourist attractions and be the people’s house that our children can enjoy. I look forward to telling my grandchildren about it one day.”

To date, Sauer’s work has earned him more than 10 industry design awards, both locally and nationally. His local award-winning projects include the Myriad Botanical Gardens, SandRidge Commons and Oklahoma City University’s School of Law.

“Brian Sauer is one of the top young engineers in Oklahoma,” said FSB President and CEO Gary James. “His outstanding engineering capabilities have taken him to China, Singapore, Indonesia, Brazil and Spain, and most recently to an interview for a high-profile project for the president of the United States.”

Sauer is married to OU attorney Heather Hendricks. The couple has two children, Ian, 4, and Leo, 2.