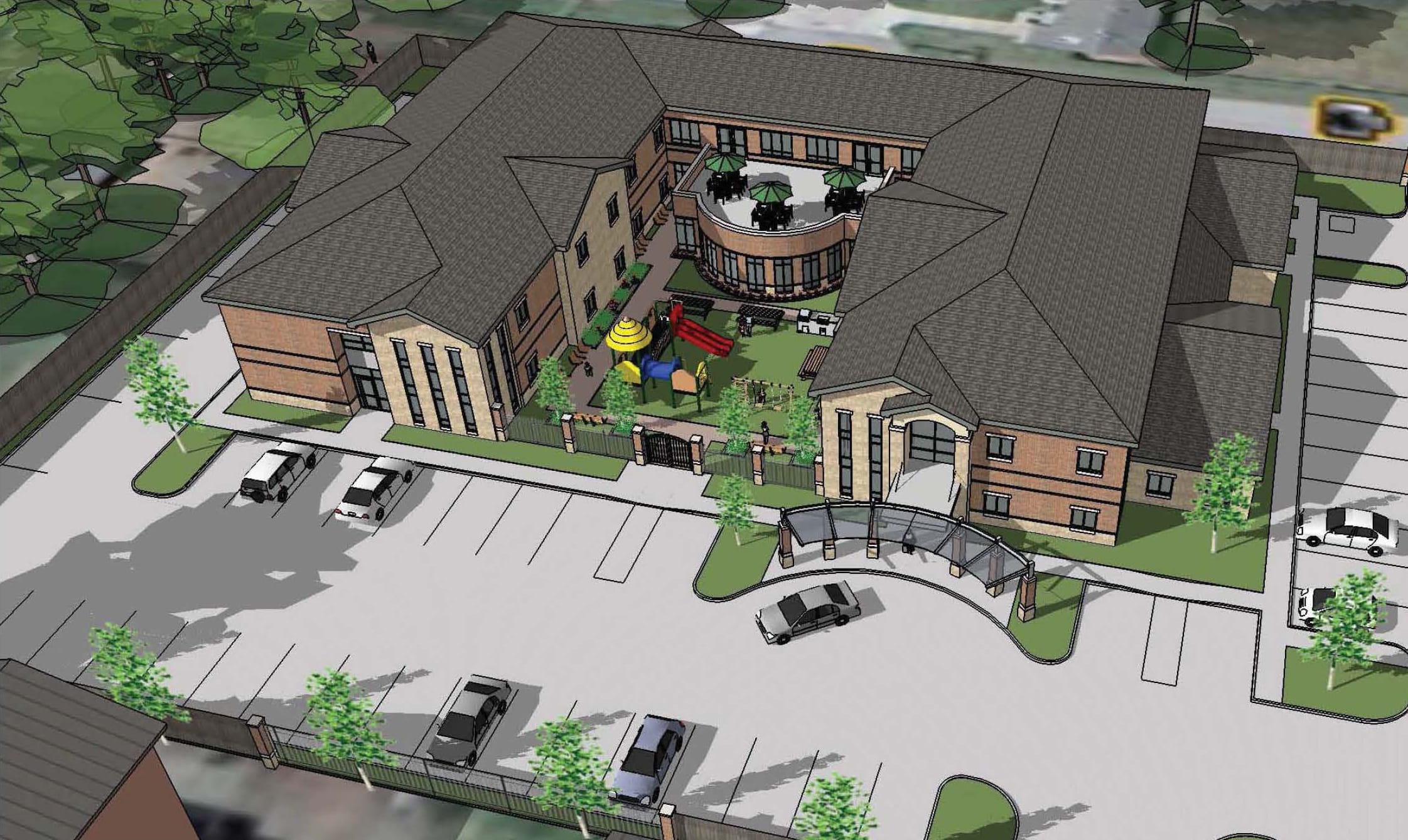 Twenty years ago, Christy Baker was a terrified mother with a small child when someone gave her a phone number to call after her estranged second husband ignored a protective order, broke into her house and hid in a closet with a 6-inch hunting knife.

“It was a very long and intense situation, but I was able to get away after 11½ hours,” Baker said. “I had selected a man who at one point tried to take my life … they later found he had sheets and a shovel in his trunk. When I called the phone number, I didn’t even know who I was calling.”

Fortunately, she had called the YWCA Oklahoma City and they allowed her to stay for nine weeks in the nonprofit’s women’s shelter. Her ex-husband later served nine years in prison.

Baker — now a successful businesswoman with a long background in technology and an adult daughter — said she had felt ashamed, tried to hide her pain and blamed herself until she learned at the shelter that she wasn’t alone. And that’s one of many reasons she decided more than three years ago to become a member of the board of directors of the YWCA Oklahoma City.

“I know they saved my life,” she said Wednesday afternoon, shortly after arriving to attend the YWCA Oklahoma City’s groundbreaking celebration for the future Thelma Gaylord Emergency Shelter in Oklahoma City. “Coming here really did start my journey and now we’re building a new shelter.”

Before a large bulldozer began scooping up the parking lot in Oklahoma City where the future Thelma Gaylord Emergency Shelter is now being built, the YWCA Oklahoma City celebrated the groundbreaking event. The Harding Charter School Prep Band (which raised $10,000 for the new shelter) played holiday music, Santa mingled and the OKC Thunder’s mascot, Rumble the Bison — as well as a host of Oklahoma dignitaries including Oklahoma City Mayor Mick Cornett — joined in the event.

“They are amazing and they made this campaign happen. Because of their efforts, we will be able to serve many more women and children.”

Peery thanked the Gaylord family and announced the official name of the emergency shelter — the “Thelma Gaylord Emergency Shelter” — to applause.

Designed by Frankfurt-Short-Bruza Associates, the state-of-the-art secure housing facility will have between 100 to 150 beds, create a warm and inviting atmosphere and will be 27,000 square feet. After the women staying in the current YWCA shelter are moved into the new emergency shelter in about a year, phase II of the project will repurpose the building into transitional housing for women and children who need more time to stay in a safe and secure environment.