No one wants to work or socialize in a building that’s uncomfortably hot. Yet the cost for keeping things cool can literally run into the thousands or even hundreds of thousands of dollars each month, depending upon the size of a building or campus.

Rate structure changes now trending with utility providers across the country are further escalating these costs. Fortunately, however, there are multiple ways to address the problem which provide a significant return on investment, said Brian Sauer, FSB Principal.

“How expensive your building is to operate depends a great deal on your peak electrical consumption, and clients need to understand how this figure is determined before they can begin to address it”, Sauer explained. Utility companies historically seek to reduce power usage during peak times, which are normally around 2 to 7 p.m. during the warmer months. Demand charges are typically calculated by using a facility or institution’s highest 15-minute electrical usage period of the billing cycle. That means that a single exceptionally warm day or afternoon in a month will drive a significant portion of the electric cost.

“Utility companies want to motivate customers, whether it’s through incentives or penalties,” Sauer said. “This is a trend across the United States, and they do this in order to avoid paying for expensive infrastructure and additional power plants. As a result, we have had several customers come to us and ask us to develop ideas to reduce their power demand and lower the associated demand charges.”

The biggest power cost for most commercial buildings and campuses is turning on the chillers that provide cold water for cooling. To determine the best cost-saving solution for one of FSB’s major clients, Oklahoma State University, the firm’s engineers studied the university’s trends in their chilled water usage for the last five years, along with its power bills and data obtained from the central plant. For example, the power required to turn on just one of OSU’s 4,000-ton chillers during peak hours cost $17,107 per month, plus the additional price of the electricity consumed. 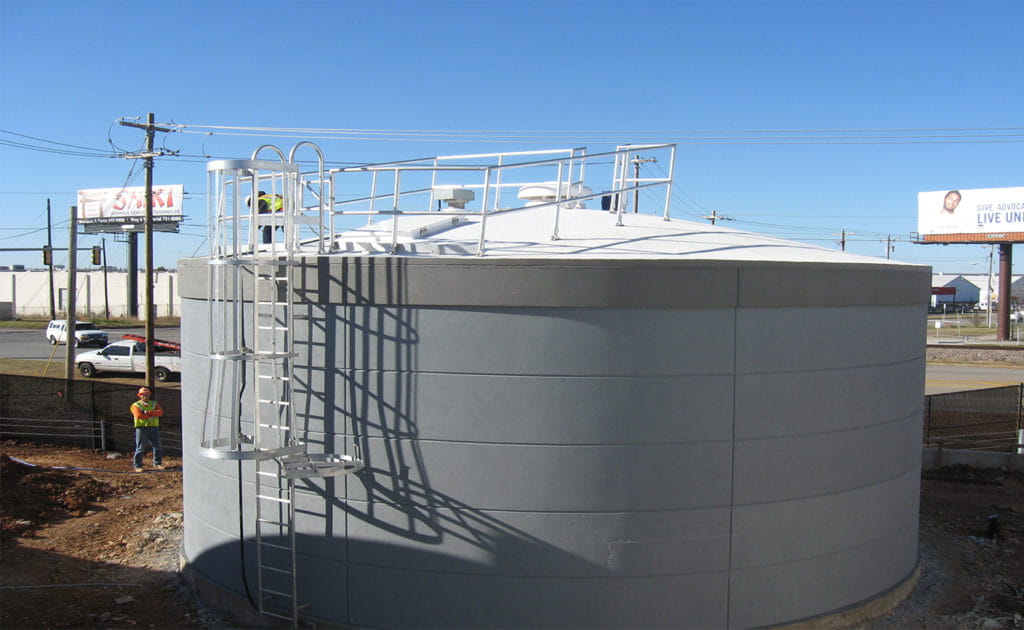 “We can solve this issue by adding a large tank of the appropriate size which will store chilled water produced overnight during non-peak hours, when the campus cooling, lighting and plug loads are low. The next day the cooling system can operate off of the water stored in that tank and avoid turning on the chillers,” Sauer said. “By doing this we are looking at major cost savings due to reducing peak demand and operating at the non-peak consumption rate. In contrast, if you have to turn on the chillers when it’s hot outside, that can quickly turn into an Achilles heel as far as power costs.”

There are other modifications that also can be helpful. “Another client came to us in a similar situation when their bill spiked over $50,000 in one month,” FSB Associate Principal Aaron Campbell said. “Thermal storage was not practical due to their existing space limitations, but they had some different opportunities. First, they were able to make some modifications to their electrical infrastructure and change to a service level with lower demand charges. This led to instant savings on their electric bill.” 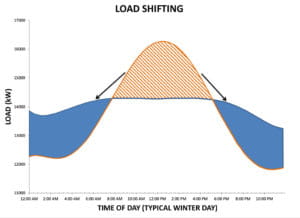 FSB’s engineers and architects routinely incorporate additional power-saving features into building designs and renovations. One such option is load shifting, in which some electrical loads are operated only during off-peak hours. This system automatically turns off non-essential electrical loads during peak demand periods. Another option being explored for an FSB client utilizes steam to generate electricity with a back-pressure turbine. Additionally, waste steam could be used to produce chilled water via a steam absorption chiller during peak hours. Ice storage is another option that can be very effective for individual buildings, but can be difficult to incorporate without installing new equipment. Installation of energy-efficient LED lights, building automation systems which control lighting, and even solar panels also are significant cost-savers. 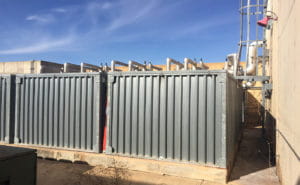 No matter what type of energy-saving steps are initiated, they’re impacted by local geography, climate and weather concerns. FSB’s mechanical and electrical engineering team, with more than 500 years of combined experience, routinely advises clients on power usage for a wide variety of facilities and environments.“Our engineers work all over the world, and every day we are exposed to different types of technology and utility rate structures,” Sauer said. “The art lies in understanding the client’s unique needs and determining which system modifications are the best fit to achieve optimum power savings. As utility rates continue to evolve to a more demand-based structure, it’s important to understand what is driving your peak demand and what steps can be taken to reduce it.”