“The primary purpose of the facility is to accommodate the Air Reserve Promotion Board in their efforts to review and designate promotions for all Air Force Reserve Command and Air National Guard forces serving our country throughout the world,” said Rick Johnson, principal at FSB. “We collaborated with the base commanders and users to design a highly functional facility that accommodates their important work and complements the mountainous surroundings.”

In reviews for the award, one juror stated that the facility “reflects a Colorado design language and reflects a four-season approach to using a large office facility.” The design incorporates natural materials and large windows around the facility that offer mountain views. 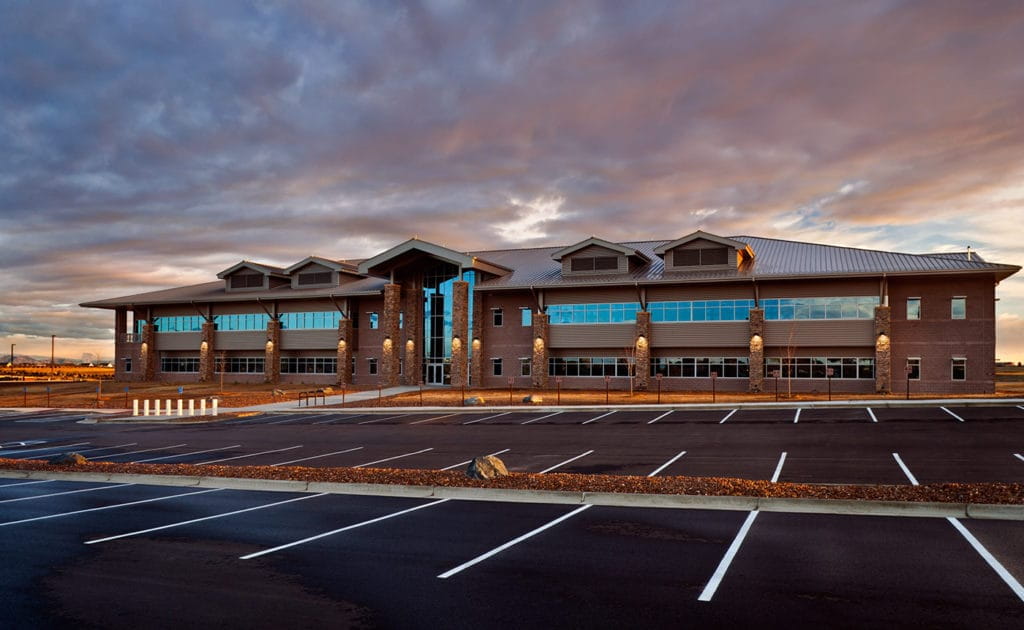 “This project is an example of the reward for ‘fighting the good fight’ with respect to design quality,” said John Osborne, FSB architect. “In spite of the multiple challenges we faced, the design was a well-received success.”