Frankfurt-Short-Bruza Associates (FSB) was named the Soloman Andrew Layton, or Firm of the Year, award winner this week by the American Institute of Architects Central Oklahoma Chapter during an awards ceremony.

The award, named for the noted architect who designed the Skirvin Hotel and the Oklahoma Capitol, is presented once every two years to a firm that has distinguished itself over the past five years, to the betterment of the profession and community through leadership, vision and design, the firm said.

Over the years, FSB said it has played a major role in the growth and development of Oklahoma City, most notably in the last 10 years.

In 1994, then-Mayor Ron Norick turned to FSB to help create a master plan for the future of Oklahoma City that ultimately became the Metropolitan Area Projects, or MAPS, the firm said. The firm said its “creative concept designs for the nine projects of MAPS helped gain early momentum for the sales tax that eventually funded the projects. 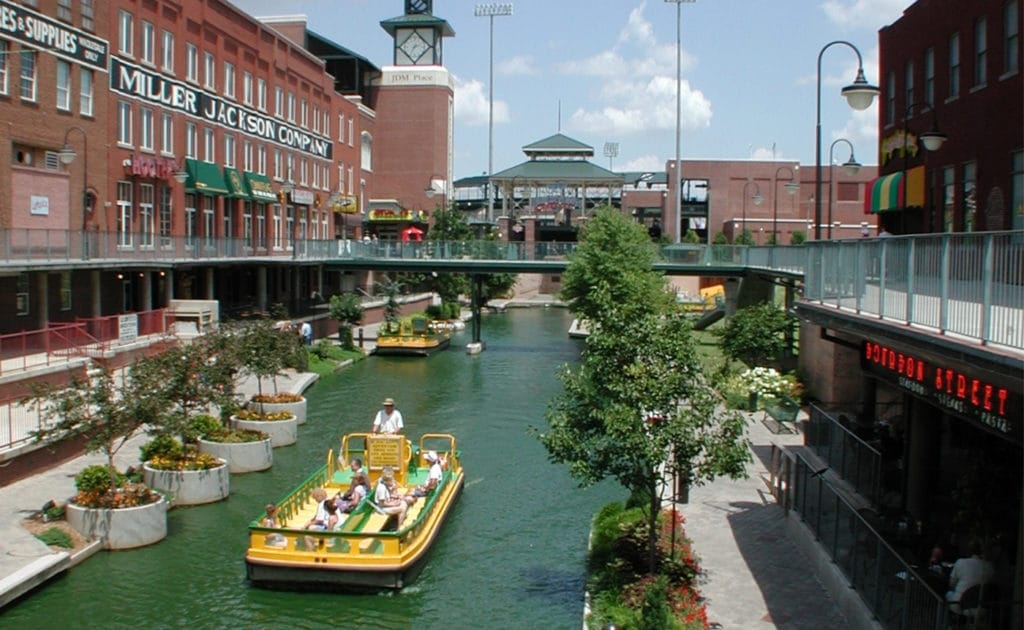 FSB also said it was the first to suggest and create a plan for state officials for the relocation of Interstate 40. That project, still in its early planning stages, has not resulted yet in construction.

“Because of FSB’s national reputation in aviation design and background in helping communities plan for the future, FSB was called upon again in 2002, this time to assist the Oklahoma City Chamber of Commerce and Battelle-Oklahoma in their aviation growth plans for the city,” the firm said. “FSB rolled up their sleeves and began the process to help develop what has now become known as the Oklahoma MROTC project or Oklahoma Maintenance Repair Overhaul Technology Center.”

“This project will ultimately become the key to the metropolitan area’s future as an aviation leader.”

Matt Maile welcomes your comments and contributions. You may reach him by phone at 278-2838, by fax at 278-2890 or by e-mail at matt.maile@journalrecord.com.